Awarded for the best published literary work in the English language, written by an author aged 39 or under, the prize is named after the Swansea-born writer, Dylan Thomas, and celebrates his 39 years of creativity and productivity. One of the most influential, internationally-renowned writers of the mid-twentieth century, the prize invokes his memory to support the writers of today and nurture the talents of tomorrow.

Launched in 2006, The International Dylan Thomas Prize is the largest literary prize in the world for young writers. 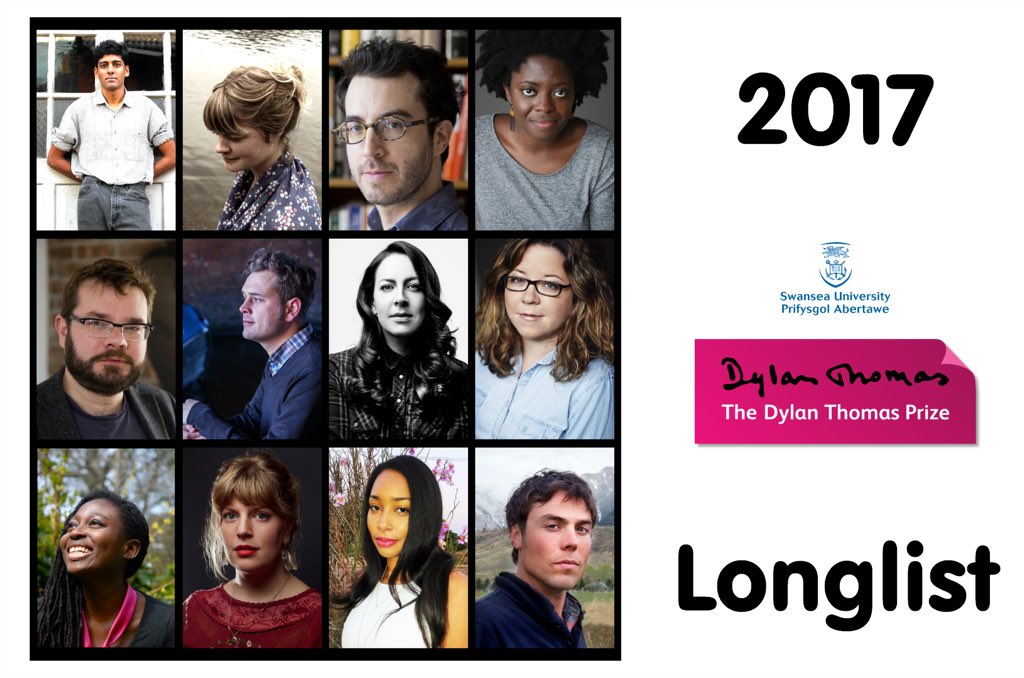 The shortlist of six books will be revealed at the end of March. 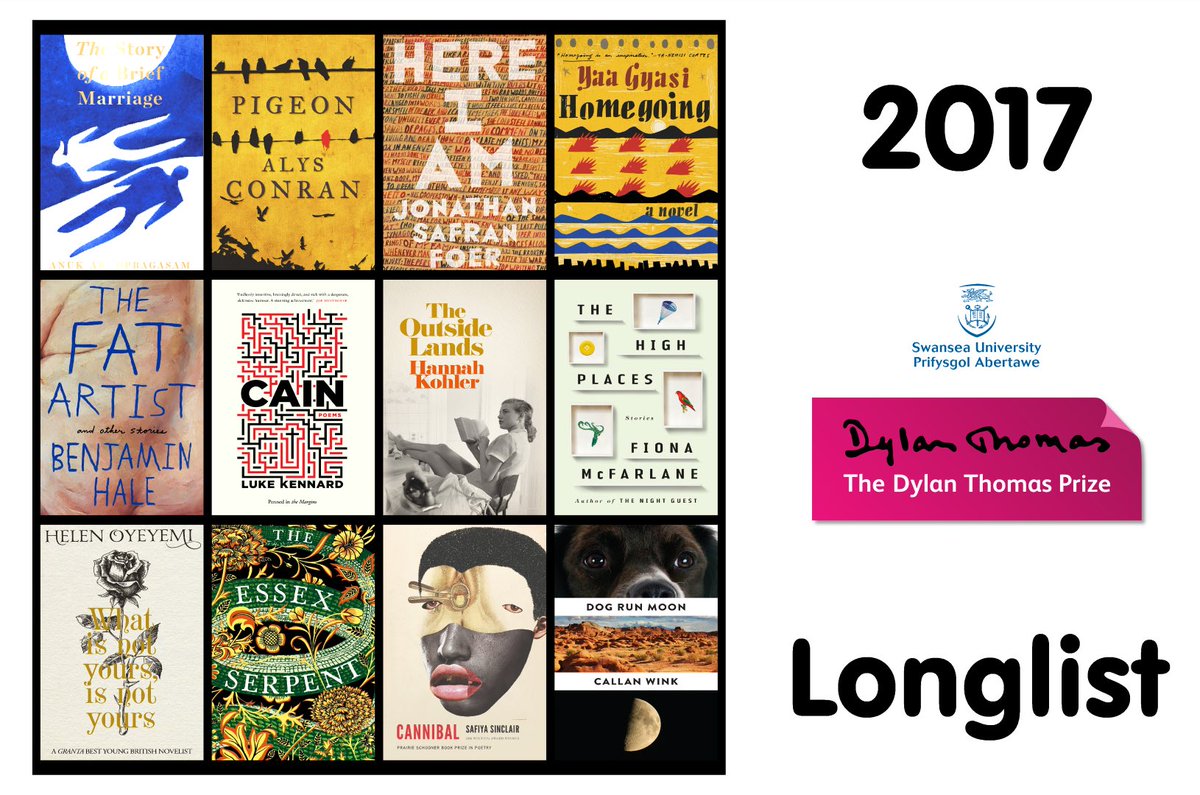 The winner will be announced on Wednesday 10 May at Swansea University’s Great Hall, in the run up to International Dylan Thomas Day on 14 May.