Nigerian fiction writer, Ojay Aito, announces the launch of his debut novel ‘Night Of A Red Moon’ for the 18th of June, 2017.  The novel, a historical thriller set in Ago-Iwoye, a little town on the edge of Ogun state, Nigeria, focuses on the socio-political drama that ensued between the indigenes and the students of the town’s premier tertiary institution – Olabisi Onabanjo University exactly twelve (12) years ago. “It took God six days to create the world. It took me three years to create one night. One red moon-night,” says the author in a recent interview.

“Every day we breathe, we live our lives like normal people. Yes we are normal people, but with an experience that has lived with us for twelve years, and scars we will bear till our last breath,” says Wale, a victim of the massacre.

Night of A Red Moon was created from an epic straw of undocumented history, bringing to life the pain, pleasure and power of a people who although now dispersed across the world, remain bound by the experiences of a certain moon-night. Against a backdrop of cultural inheritance, it narrates how human relationships transform in the heat of a dire moment.

Femi, a university student has been killed by overzealous men of the Oodua People’s Congress in the little town of Ago-Iwoye, sending a cloud of fear and uncertainty over it.

But it is the retaliatory violence which begins as a ‘peaceful protest’ that turns the town into a war zone, leaving the king dethroned, his palace in flames and innocent students at the mercy of enraged indigenes.

There is bloodshed, rape and more bloodshed that envelopes the night, even as four friends and their girls, attempt to see the night out, including pen-lovers, Tubor and Temmy, whose first meeting quickly becomes a desperate survival adventure.

They would soon discover that they had only been pawns in a big chess game, and that sadly, many of them, try as they may, would not make it to the light of the morning…

Night of a Red Moon is a gripping debut novel that would send your pulses racing, and put you in places you would rather safely imagine. 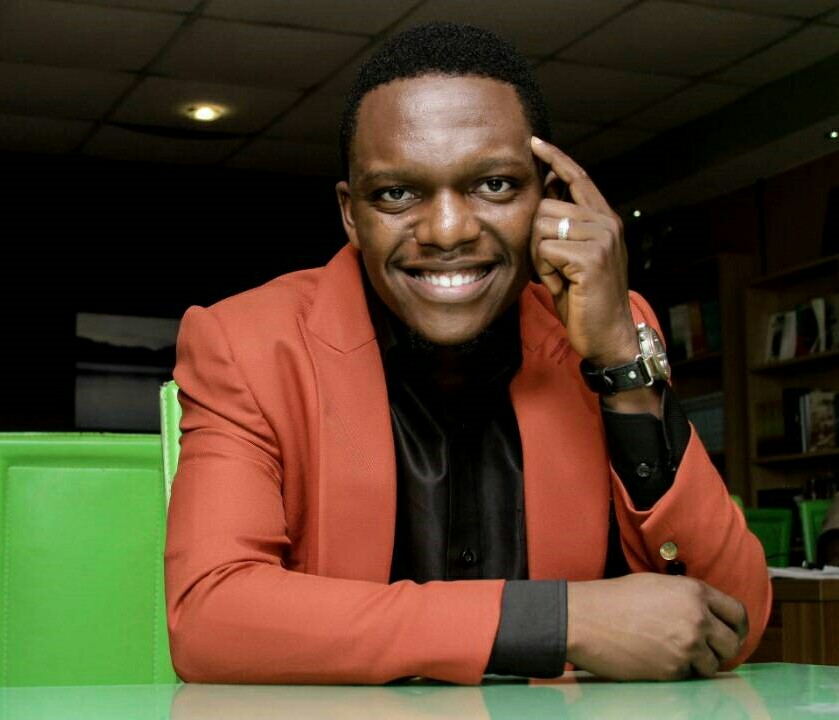 Ojay Aito writes fast-paced thrillers which revolve around current religious, social, and economic issues in Nigeria and Africa. His popular unpublished comedy series ‘Life of a Barrack Boy’ is one work of fiction that has featured in more than a dozen literary blogs, acclaiming him as one of Nigeria’s most adaptable writers; with the atypical enthralling series ‘Two Lives And A Soul’ (a futuristic sci-fi) taking the notch one level higher. Ojay lives with his family in Lagos, Nigeria.