Wrapping up our short story entries, and ultimately winning the Fiction category is “Roses”, written by Oluwatoyin Adisa.

One of the many attractions of this room, that I have been in for this past year, is the large glass window by my bedside. Outside it, a cold dark London street lays bare. I spend most of my free time sitting by it watching rain fall. I watch people come and go, and I wonder about their lives. Is the girl in the light colored cashmere coat married? To whom? Is she happy? Or maybe she isn’t married, I wonder if she has him in her life. A boy she loves.

I think about him often, in the window outside the SS2 Arts classroom in Bellview International. I think about his comb stuck at the back of his afro and him saying,

“I know you’re in the middle of reading a book but I have a very pressing need I wanted to discuss with you. Can I come in and sit?”

I had looked at him, immediately curious, and nodded.

“You’d have really beautiful kids,” he’d said, when he came in. “You don’t even need a fine husband to have them.”

I waited. “That’s it? That’s the pressing need you wanted to talk about?”

“You think that’s not important?” he asked, wild eyed, dramatically clutching his chest.

But when I looked at him incredulously, he relented and said,

“Okay okay, I wanted to ask… Come and have lunch with me at the cafeteria tomorrow afternoon. I’d come by on my way and take you with me. ”

It was the way he said it, like he was doing me a favour. I hated his haughtiness, which Jessica my desk mate, said she found really hot. But the next day found me waiting anxiously for him to show, I had been careful that morning not to eat any breakfast.

He showed up that afternoon and every one until the school year ended. We talked, about everything. Little things like his baby sister’s tantrums at the table that morning, to the huge stuff like how I didn’t know what I wanted to do with my life in the future. He made life easier, found humour in the most incredible things, made me laugh. Once, I spent a whole afternoon giving him reasons why I needed him to read Americanah, a book I had just completed. He whined about never having fully read a fictional piece before, before finally grabbing the book in an elaborate show of frustration and walked out of the classroom. I didn’t see him for the next few days. And when he showed up, he threw the book on my desk. I watched the mock sad look on his face, waiting for him to speak, until he said,

“I am never ever… Not doing this again. What other books has she written? Give me all!”

I didn’t realize how much I wanted him to like it until I released my bated breath and burst out laughing. I think now, that year was, perhaps, the happiest year of my life.

It ended and we were faced with making life-altering decisions. My family had already decided for me. I was leaving the country. I told him this during break time on a rainy afternoon, his arms draped around my shoulders. He just sat silent and kept his gaze on the rain falling outside. Then he took off his cardigan, slipped it past my shoulders, kissed my forehead and walked out. I watched the rain soak his uniform as he made his way across the block to his own classroom. And it made me so sad, for the first time, I realized how empty my life would be without him.

The flower shop across the street from my room window is stock with roses. Red roses. I make a mental note to get some for myself on my way from class.

On Valentine’s Day of that year, I remember, he’d given me a box full of chocolate, a note inside had read, Ify, I am yours, now and forever. Happy Valentine. And a single stemmed rose.

I didn’t see him much after that rainy afternoon. He was, I realized later, intentionally avoiding me. Perhaps to make the separation easier. I hated him for it then, because I didn’t understand

I haven’t been home since I left, and as I watch the attendant clip the roses stems and wrap a satin ribbon around the little bunch, I make the decision. Come summer, this year would be the year.

Adisa is a 22-year-old budding writer, curious as is humanly possible. Writing is the way she finds her way through this extremely complicated world where there are no manuals. Published in a few online literary magazines, she hopes to get a whole lot more done. 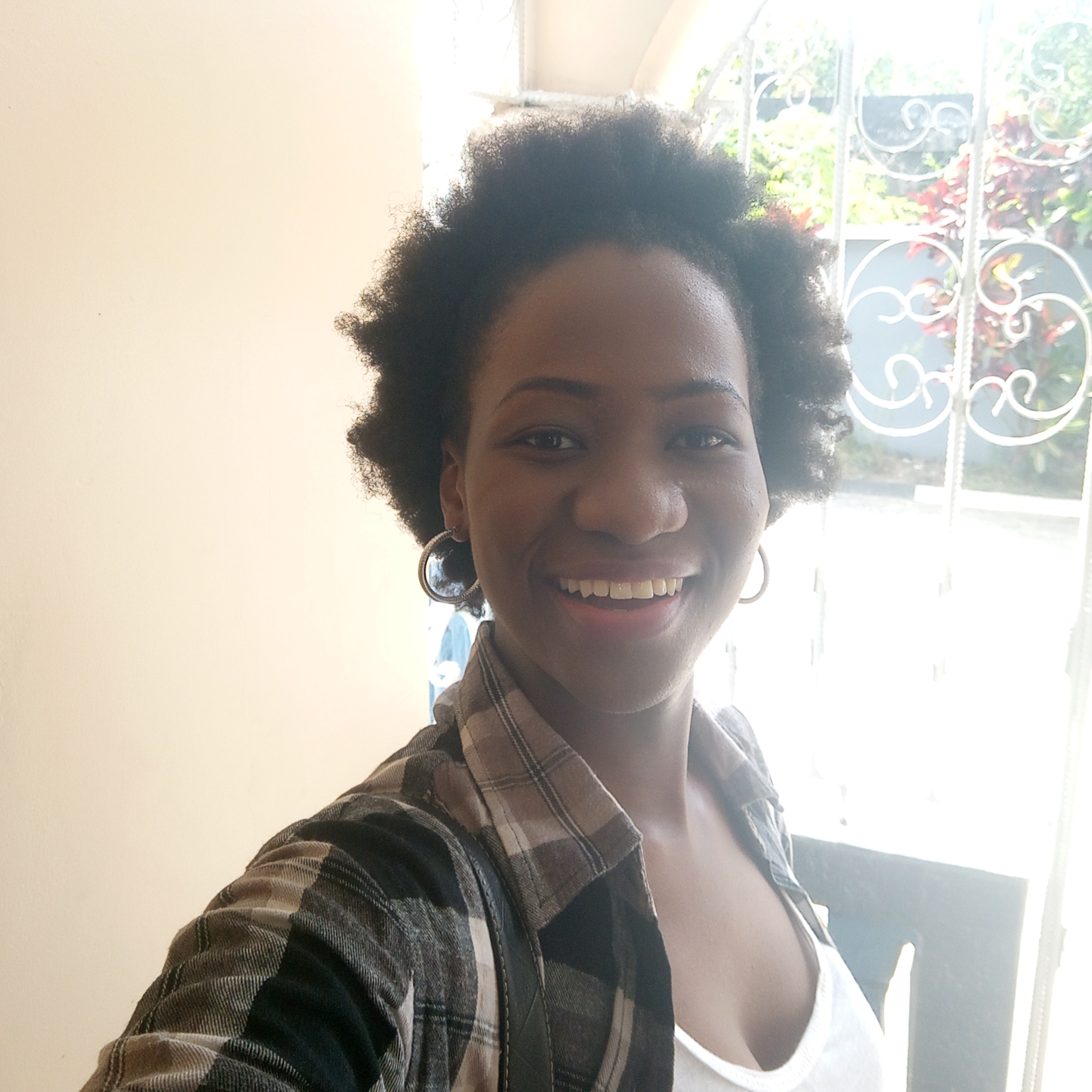