Ama Udofa spins an introspective narrative with “Still Full, Still Feeling”, and earns himself the first runner-up spot in the Fiction category.

“Okay, I’m literally still cracking up
Are you an egg?”

In the following weeks, you met her offline, went from strangers to friends, then something sparked, started burning.

Two months later, you were explaining something in a group she was also part of when she DM’d you,

You checked your phone’s clock.

Then you understood the question. You had to start explaining how you were too chicken. She then said even though she wasn’t one for sappy stuff like that, that she’d been waiting for you to ask since, but since you didn’t, she’d asked some other guy. You were arguing about the irony of the situation when, in fleeting excitement, you typed, be mine, Oma.
***
DENY all you want, but everything changed after that night. And as you get up from bed today, exactly one year later, something grates in your chest like a restless bone, shifting, unsteady. A reminder that you are still alone. You regret taking Zukora’s advice to tell her how you felt. If anything, you’d always thought maybe she didn’t like you like that sha, and you were content with it.

Why ruin a smooth friendship just because you couldn’t tuck your hormones in? It was easier knowing you were close, but maybe not just that close. Or maybe she actually liked you but wasn’t really big on this relationship thing. Or whatever sef. Maybe if you hadn’t been such an asshole − what were you doing pretending cold shoulder thereafter? − maybe she would have eventually reciprocated, maybe?

There are more maybes swirling in your head than there are words in this story, but the thing with maybes is that they are like money that cannot buy anything else, except more money.

The funny thing is that everyone else still thinks you two are an item, but it’s really just appearances. There’s a Great Rift Valley between you. Conversations no longer flow smoothly, or even at all. It is so bad sometimes it is as if you need other people around to help the situation. There are the hey-I’ll-call-you-backs that never actualize; the you-know-I-suck-at-keeping-in-touch-na excuses; the linear hey-hw-are-u-I’m-fine-ok-k texting patterns.
Isn’t it funny how people go from strangers to friends, then back to being strangers again?

All you have these days are weather-for-twos with no-one to cuddle, and even your pillow seems to be rejecting your advances. You wonder if she was a mask from the beginning, a façade, or a daydream, or a good horror film, the kind that leads you on in the beginning even when you know that none of your favourite feelings eventually survives the end.

You are probably overthinking this thing. It might not even be that deep sef. But you think anyways, days like today, waking up with a hurricane in your stomach, with this tightness in your chest that has refused to acknowledge she’s gone, that wonders if it’s for good.

You still want to be near her so bad it is as though magnets appear on your skin pulling your thoughts towards her. As if you become a faulty compass whenever she’s online, every cell in your body suddenly pointing towards her direction; erratic nerve endings beneath your skin sending confused signals to your brain. So you are deciding to embrace every single thought of her, letting all of her in again and again to overwhelm you until you’re numb to the hurt.

Your friend Adanna says she has too much power over you, urges you to let go. But you choose to hope still. Because of nostalgia that won’t go away. Because the aftertaste her lips left still lingers somewhere in your mouth. Because of long evening walks and park benches and fond memories that won’t let go. Because letting go is not something you know how to do, or even want to know. Because there is something you felt, something that she filled inside of you, that’s still full, still feeling, even when she’s gone.

Ama Udofa writes from a place of ennui, an attempt at exploring things he hopes to one day feel: beauty, love, hope. His parents could care less about his writing; his father thinks it’s a waste of time. Occasionally, he writes in defiance, to prove a point, and to find his voice while at it. Other times, he’s either fighting the urge to run away from home, or falling in love with women who will only ever call him ‘brother.’ In August 2017, his essay won The Igby Prize for Nonfiction. Same year, he was long-listed in The Writivism Short Story Prize. 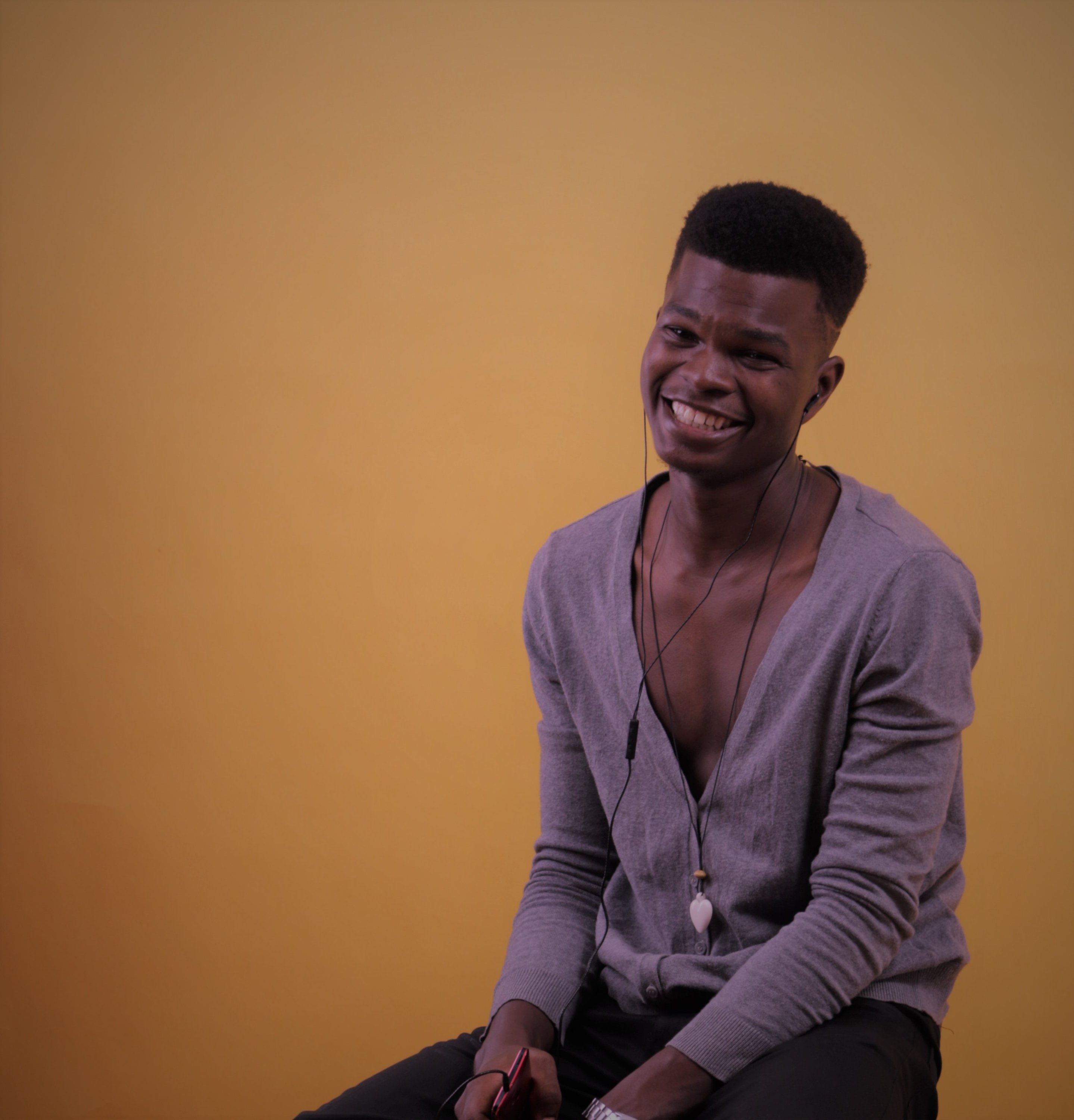